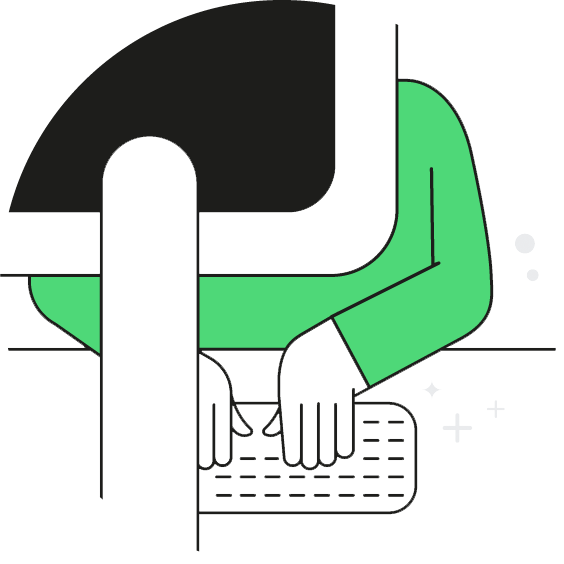 26 may 2020
Basic introductions
Leonid Komissarov, co-founder Teamcheck
We have been using Teamcheck for several years now, but what is Teamcheck, exactly? Teamcheck is a set of approaches that helps teams work more efficiently and enables team leaders to spend less time monitoring and motivating employees. We believe that any methodology for effective work or time management must be wired into some kind of software in order to implement a methodology that is easy and enjoyable.

The method itself appeared a long time ago and developed within our group of companies in Excel, Todoist, Bitrix, Slack. The method worked perfectly in office mode. In our group of companies, several hundred people work in 10 cities. But in one city everything is also in one office. When during quarantine we faced remote work, we encountered such problems:

All this led to conflicts, a drop in productivity, the loss of pleasure from work. One day we decided we had endured enough! And we created the Teamcheck service. In this and the following posts, I will try to describe the point of this service.

The name of our method, "Teamcheck," came from the name of the root procedure. Team check is a regular ritual of reconciling metrics and tasks in order to help the responsible person find the right actions to jump to the goal. Team check is such a very kind traction meeting, filled with support and the real desire of the leader to help. Thanks to this procedure, the team at any given time knows who does what and why.

Let's turn to Wikipedia now. A mirror neuron is a neuron that fires both when an animal acts and when the animal observes the same action performed by another. Thus, the neuron "mirrors" the behavior of the other, as though the observer were itself acting. Such neurons have been directly observed in human and primate species, and birds.

Our big idea is mirror motivation. Mirror motivation is an opportunity for employees to be charged with energy for accomplishments from each other, and not only from the leader. Usually, in smartbooks about management, they write that the leader should have 5-6 subordinates. This is based on the ancient hierarchical management model, in which the employee receives energy, motivation, and stimulation from the leader. We believe it could be different. If you leave to the leader only his real tasks (move the team to the goal), and shift the motivation to the employees themselves, then one boss can completely do 3-5 times more. I tested this on myself.

So, mirror motivation. How to create it? Now I will put here one screenshot which I will explain in more detail in the next post. Sign below to not miss it! 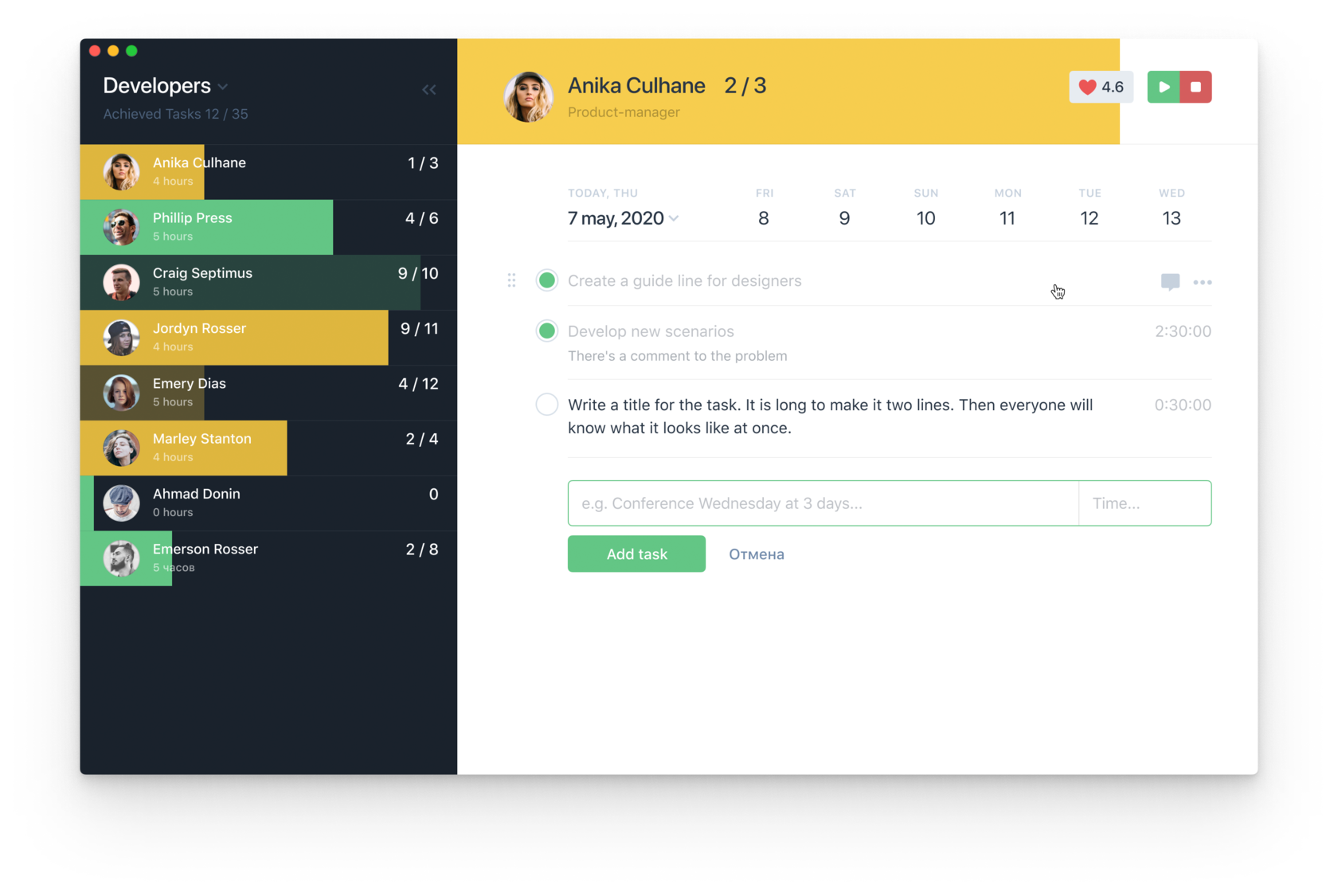